Watercress is much more than just a simple garnish for your salad or sandwich. It's packed full of beta-carotene, an essential nutrient that not only helps ward off heart disease but also helps reduce your risk of lung cancer. This dark green leafy vegetable with its delicate dime-size leaves and pungent and peppery flavour also helps prevent wrinkles and diseases associated with ageing, thus decreasing your risk of cataracts.

Not bad for a small flowery plant with four petals that resembles a cross. It's also a cruciferous vegetable. And as you may know, cruciferous vegetables such as cabbage and cauliflower are well known for their cancer-fighting potential. And these little guys are particularly potent against lung cancer caused by too much smoking or from breathing second-hand smoke.

There is a catch, of course for smokers and that is - You'd have to eat a heck of a lot this plant for it to be effective. The natural chemical compound, phenethyl isothiocyanate (PEITC) found in watercress won't necessarily protect you from other cancer-causing chemicals found in tobacco smoke. While there may be no way of telling you whether eating watercress will wash away the toxic effect of smoking, no food on the planet can. However, by adding watercress and other plant-based foods to your diet may be a step in the right direction while you work on:

Number 1. Eradicating those dangerous oxygen molecules called free radicals that love destroying your healthy cells and tissue. Number 2. Clearing the smoke from your life. If you're a smoker and want some extra plant-based help, go here. 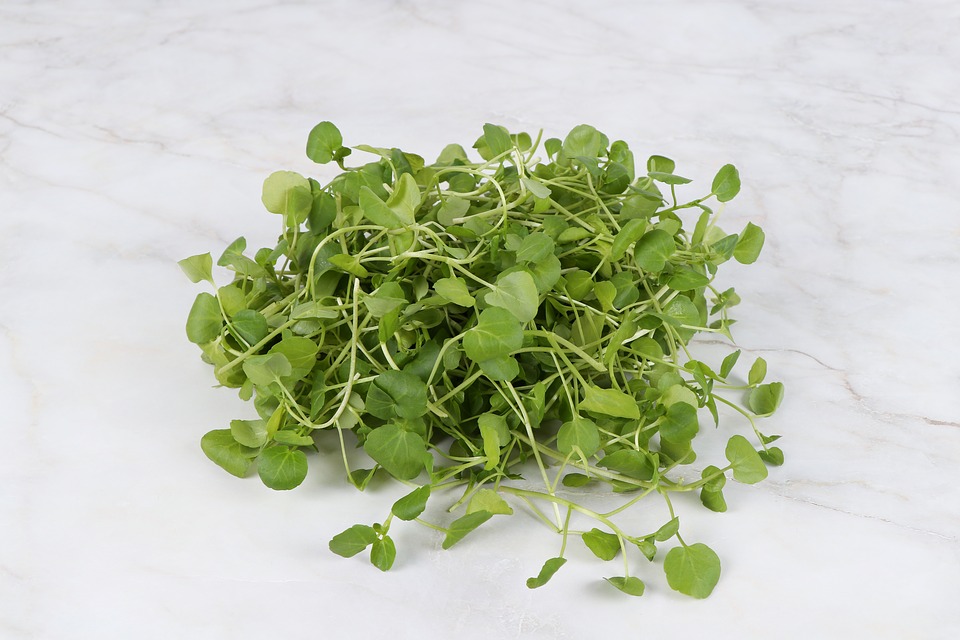 Apart from keeping cancer cells at bay, watercress also helps fight another significant public health enemy, and that is cardiovascular disease. And just like other dark green leafy vegetables, watercress is known for its antioxidant nutrient beta-carotene which has shown to lower rates of heart disease. As a bonus, a 1-cup serving of watercress also provides about 25 per cent of the Daily Value (DV) for vitamin C, another valuable disease-fighting antioxidant vitamin.

The antioxidants, which include beta-carotene and vitamin C and E, help sweep up all the cell-damaging oxygen molecules from your body. Keeping lots of beta-carotene in your bloodstream could easily be your ticket to lowering your risk of various cancers, heart attack and lots of other ailments associated with ageing such as wrinkles and cataracts. Very few of us are aware of the dangers of free radicals and how they can harm our system. Eating plenty of fresh fruit and vegetables is an excellent way forward to living a healthful lifestyle. 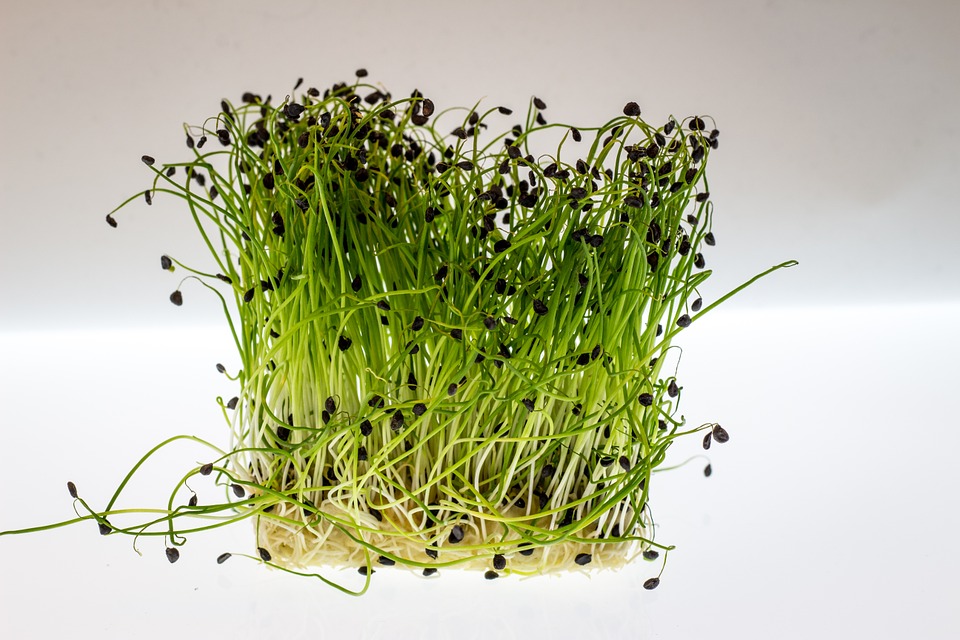 Watercress Benefits in your Home

With its tiny, delicate leaves and thick stems, watercress looks quite a bit different to other salad greens. But with a little care, you can use this lively member of the mustard family the same way would with any leafy green. To keep watercress fresh, refrigerate it in an airtight container or refrigerate it with their stems-down in a glass of water and cover with a plastic bag. It should keep for up to one week.

When using watercress other than adding it to soup stock, use only the leaves and thinner stems. Otherwise, the pungent, peppery flavour may be a little overpowering. Watercress is best eaten raw in its natural state, fresh and crisp. It is one leafy green you don't want to skimp. While you may not extract the maximum healing benefits from eating 6 ounces of watercress a day, you can put a hefty amount in your diet only by using it more often. For example, it can make a tasty replacement for lettuce in sandwiches and salads.

When cooked, it loses its ability to release PEITC. You get a lot less of the active ingredient when it's cooked than when it's eaten raw. Fortunately, most people don't cook it. Use it as often as you can to harvest the benefits. Watercress shrinks substantially during cooking and what may start as a big pile on the counter, may almost disappear on your plate. If you must cook it, plan on using one bunch per person. 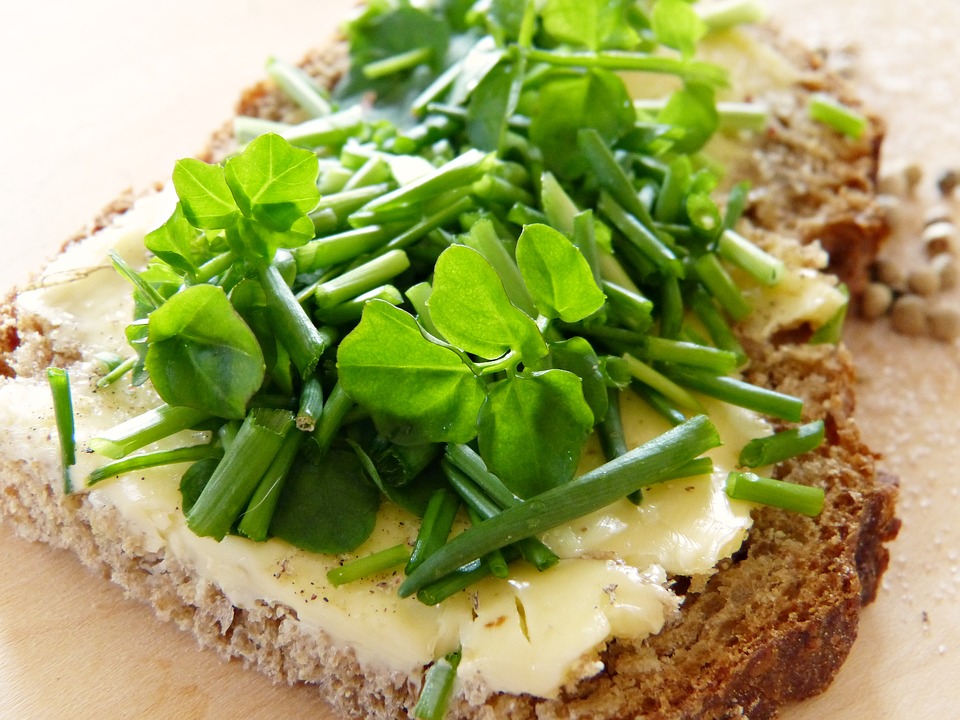 Here's how to make a simple watercress salad

One and a half Tablespoons Raw Honey

Rinse the watercress under cold water. Then cut off and discard the thickest stems. Pat dry with paper towels and place in a large bowl. In a smaller bowl, combine the mustard, vinegar, yoghurt, honey and olive oil. Whisk until smooth. Season to taste with the pepper. Pour over the watercress and toss gently to coat. Makes four servings. 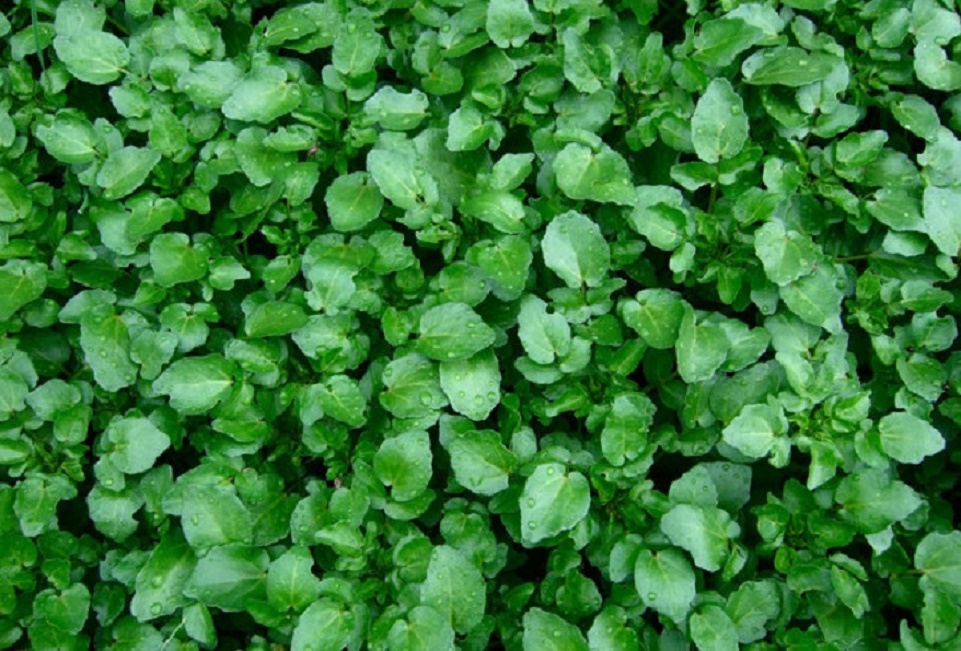